Music fans! Are you illin’ fo’ the shizzle? Need some phat beats for your ride? Check out Tiggy’s Hit Parade! 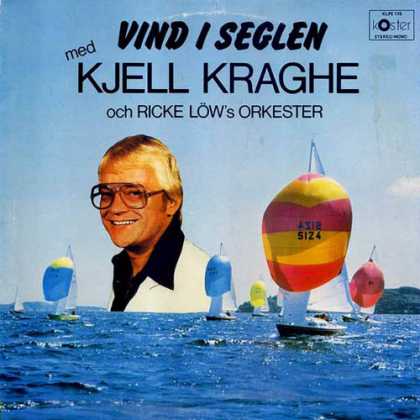 James Last and his Orchestra too highbrow? Looking for an eclectic Euro pops album with a cool synth vibe? Kjell Kraghe is the genius behind Vind I Selgnbthing, featuring Ricke Low’s Orkester (a bit like an symphony orchestra, but with more hair).

The album cover is a work of art! By the wonders of Photoshop wizardry, Kjell-baby appears to be rising from the sea like a polyester-clad Neptune. Es gut, ja!

Thanks to Worst Album Covers for this masterpiece of LP art.

Next time on Hit Parade: Shiver me timbers and lash me cockles… It’s Pirate Pops! 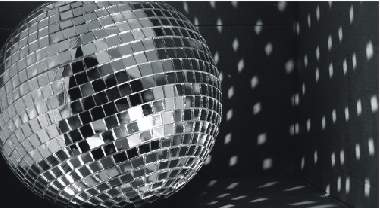 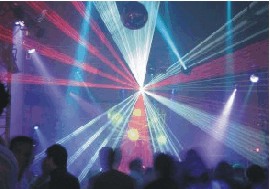