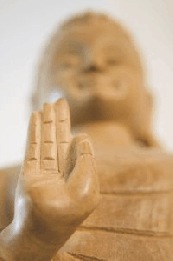 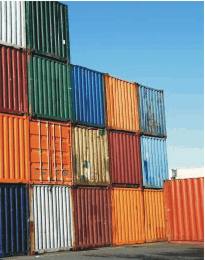 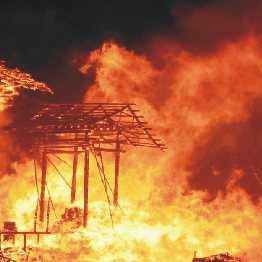 6 thoughts on “The Lotus Position – A Fairly Story”