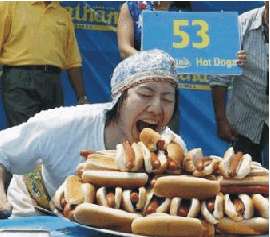 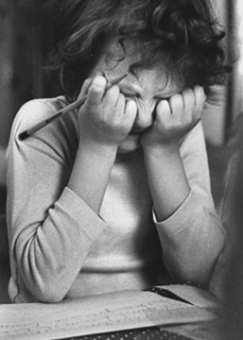 Damn this blank page! I need to fill it with witty comments and interesting observations for Tiggyblog, but after four hours all I’ve done is write my name at the top. And I spelled that wrong.
Writer’s block is frustrating, especially if your life is dull and devoid of inspiration. How can you generate great ideas for that overdue article or blog? I’ve thought up some useful tips to help you fill that page in no time.

1. Go for a walk. Running away from your empty page is a good start. Hopefully you will be inspired by something on your walk. Or get hit by a car. This will give you plenty to write about as you recover in hospital. 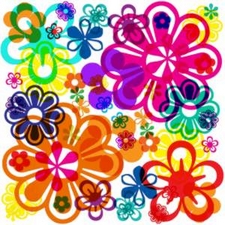 2. Get high. It works for rock stars, it could work for you. Roll a fat one, sit back and wait for inspiration. The disadvantage being anything you’ve written down is unintelligible when you recover. Get high again and it all makes perfect sense. Come back down and it’s scribble again. This technique may take some practice.

3. Cut up the Dictionary and draw words out of a hat. Arrange the words on the page. Problem solved.

4. Become a movie reviewer. You will never have to think up an original idea again. Make a list of stock phrases such as “Touching portrayal”, “More profanity than plot” and “Don’t waste your money” and cut and paste as required. You don’t even need to watch the movie, just look at the promotional poster and draw your own conclusions. 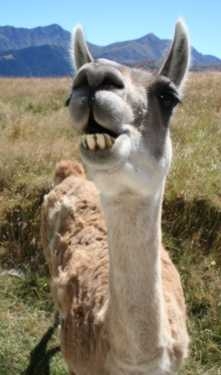 5. Think in the third person. Imagine yourself as someone else and look at the world through their eyes. You could write a topical blog from the perspective of a brown Peruvian Alpaca (or whatever colour you prefer). I’m sure they have opinions on global oil prices. Combine with tip #2 for further inspiration.

6. Set a target. Aim for no more than 2 words a day – they have to be really good words though. By the end of the week you’ll have a sentence. It’s a start.

7. Pay someone to write for you. Writers are cheap and can often be bought with alcohol and smokes. Let them suffer writer’s block on your behalf.

8. Join an interesting local group. An extremist right-wing religious sect or suicide cult preparing for Armageddon would be perfect – if you get out alive just think of the stories you could tell! And they’d all be dead so they couldn’t sue you. 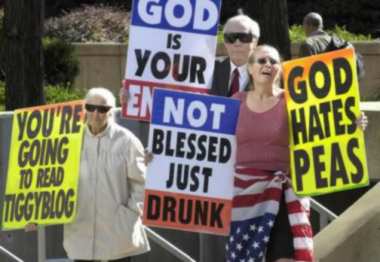 9. Get yourself arrested. This could be easily arranged in combination with tip #2, or you could go for an ecological slant by chaining yourself to a tree. Or better still, a logger. Don’t forget to take your notebook to jail.

10. Accept the fact your creativity is spent and your writing career is over. You will need to get yourself a real job.

Follow these handy tips and your creative juices will be flowing all over the place, earning you enough money to keep on writing and pay for all those drug fines. Now grab your pen and blog off.