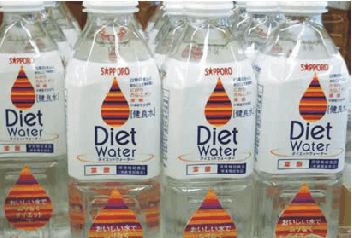 We all know how hard it is to diet – trying to lose those hanging rolls of repulsive flab can seem like an impossible feat! Fortunately those svelte Japanese boffins have invented an incredible new weight loss weapon – Diet Water! It’s fat-tastic!

* Enjoy all those forbidden foods including burgers, pepperoni and lard sandwiches – Diet Water will wash those fatty calories right out your system and replace them with negative calories, somehow! Save up your negative calories as credits towards your next uncontrolled McBinge session!

* Need to squeeze yourself into that wedding dress or manly beach thong? Simply consume nothing but Diet Water for just ONE WEEK and you could flush away up to 2lbs of disgusting body fat!*

* According to our calculations, assuming a margin of error of approx 98%. 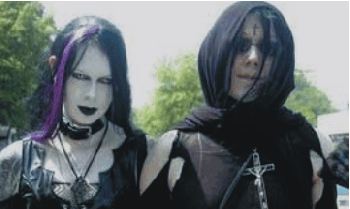 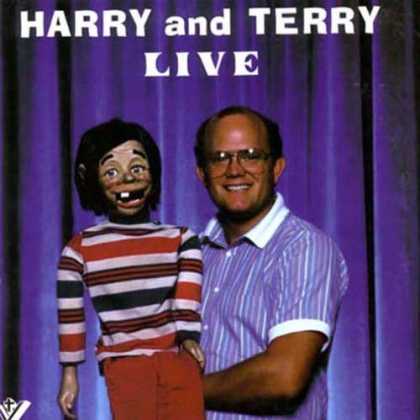