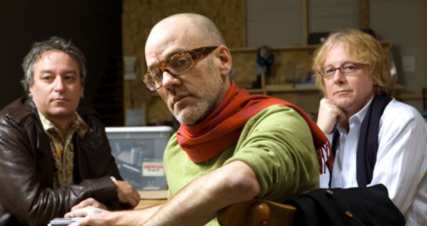 Two whole words of the day, you lucky people! I must be on happy drugs.

A real word. And you thought piggle was made up. Referring to “irregular, narrow, projecting part of a field” I believe it is also the sound tofu makes when you poke it with a fork.

If Tofu was called Spong they would sell a lot more of it. 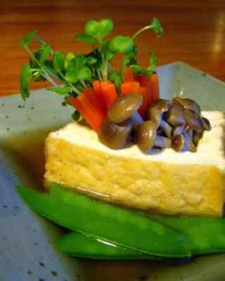 A tasteless wobbly substance with a texture similar to the stuff you find clogging household drainpipes. Curdled bean scrapings are compressed to form mattress-sized slabs of quivering goo. Springy enough to use as a mattress but usually chopped up and put into vegetarian products instead of real food.

The Tofu marketing department missed a trick by not calling it Spong.