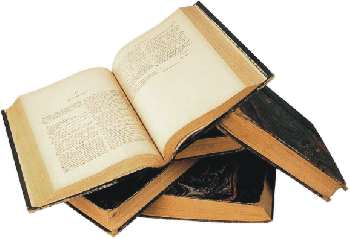 9. Pisstory – The History of Public Washrooms

14. Grow Your Own Brain Worms

20. Hairy Potter and the Cock Ring of Doom

Is it possible to perform a Google image search without finding a dirty picture? Yes, I know Google search has a filter. But turn that bugger off and you should prepare yourself for a journey of unimaginable sexual discovery. 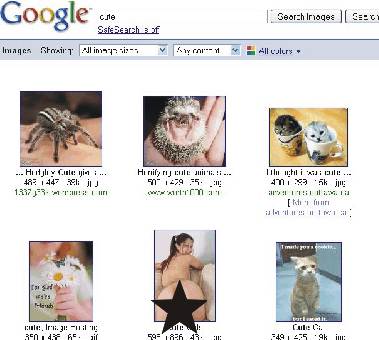 Count how many images are displayed before the inevitable double-penetration/cumshot/naked transsexual photo appears. Player with the most fuck-free images wins.

In the unlikely event you tire at looking at pictures of fake tits and multiple naked gay pile-ups, you could also try Google Bingo with the following variations:

In the event this game scars you for life or gets you fired, you didn’t hear about it from me, okay? 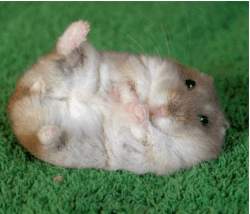 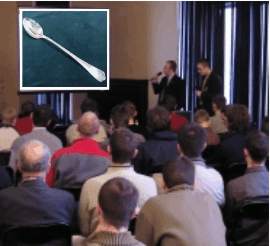 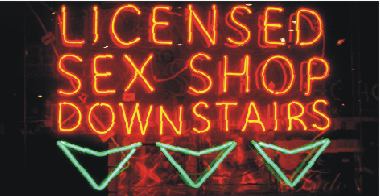 In my quest to find gainful employment, I’m trying out some new career options. The bar work and animal stuffing jobs didn’t go so well. I need something more glamourous and exciting…

However, my day at Sticky Ricky’s Love Emporium wasn’t all fun and Vaseline… 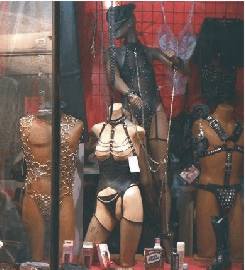 – Don’t ask “Can I help you, Sir?” to an obviously amateur transvestite.

– Using the PA system to announce “We’re rolling back prices on cock rings!” is not appropriate.

– Employees only get a 5% discount. Dammit!

4. Movie Extra
I was always destined for acting greatness. Ever since my well-received performance as sheep #3 in the school nativity, I knew my acting talents should be developed. Unfortunately my fake Actors’ Union membership card fooled no-one, but I managed to get work as an extra. Things I learned… 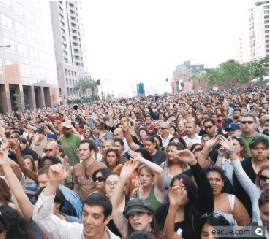 – Getting a part as a murder victim in CSI is not much fun. Unless you enjoy spending 14 hours covered in blood locked a packing trunk.

The director didn’t actually use me; he just locked me in a packing trunk all day.

– Do not accept any work for movies about high seas, mountain rescues or being trapped at the top of blazing roller coasters.

– The director does not need ‘in-the-field’ assistance and criticism from you, the 19th pedestrian on the left. Unless you want to go back in the packing trunk again.

– You will spend most of the day huddled in the corner of a muddy field with your fellow extras, while the cast and crew laugh at you from their cozy trailers. The lead actors will pass the time by playing ‘Extras Skittles’ with oranges and small rocks.

So much for my dream job! Sitting in a warm office drinking coffee and breaking wind all day doesn’t seem like such a bad deal after all.
And on the bright side, I still have my Sticky Ricky’s Dirty Discounts card…