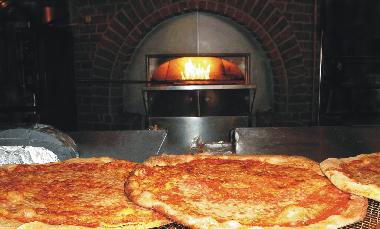 Do you love PIZZA? Do you want to make some extra CASH? Of course you do! Simply install an authentic Italian hand-crafted Pizza-O-Torium in your garden – it’s two small businesses in one!

* Set up your own pizza business by delivering fresh wood-fired pizzas to your neighbours! Keep costs down by hiring young children with bicycles to deliver your tasty pies – their ignorance of employment laws will save you $$$!

* Give family pets the send-off they deserve by offering grieving families a “Pets-Away” cremation service with your fiery furnace. As a treat for tearful kiddies, throw them a pizza party after they say goodbye to Fluffy!*

*Pizza-O-Torium is only suitable for hamsters, cats, and spaniels. Larger animals may require prior disassembly before cremation. 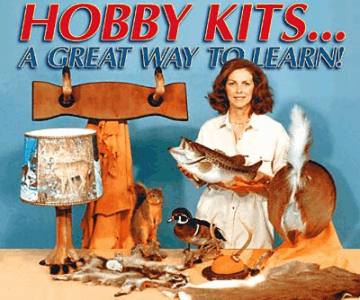 Tired of paying $$$ to Bob’s Taxidermy for your road kill trophies? Simply stuff it yourself with this awesome DIY taxidermy kit! It contains all the tools and plastic sheeting you need to learn the ancient art of mammal mounting.

* It’s easy when you know how! With a few careful incisions remove soft tissue, mucus and entrails from your subject. Stretch the remains around a mould, pop in some eyes and presto!

Your friends will be so impressed they’ll be lining up at your door with piles of fresh kill just dying to be immortalized!

* Don’t let the beloved former family pet rot away in a hole – the best monument to your pet IS your pet! Fluffy or Rover can now sit loyally on the fireplace or bookshelf forever.

Help your kids through the grieving process by letting them help with their dead pet’s taxidermy treatment. It will make a great school science project. 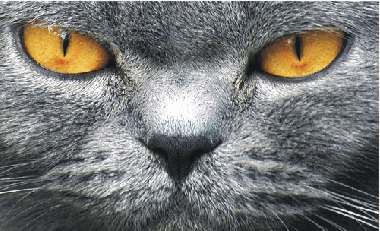 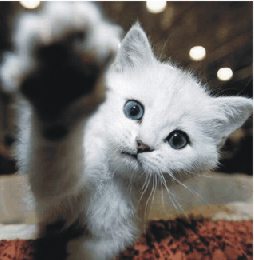 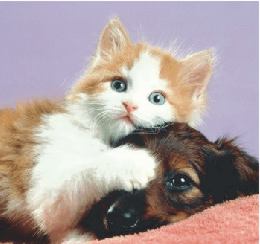 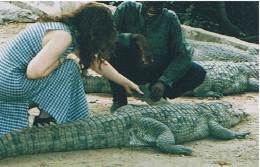 I don’t know how I get involved in these things. My so-called friend Sparky rang me the other day as he had a problem. Sparky has many problems, but this one was a fluffy, squeaking problem.

His trucker buddy Super Dave had a job to collect a consignment of 300 live guinea pigs from the airport and deliver them to the local University research lab. Unfortunately Super Dave tends to gets rather misty-eyed about cute animals (especially after a few drinks, as on this occasion). Fearing he was driving his furry passengers towards a life of misery and pain, the idiot pretended they’d escaped from his rig and instead drove them to freedom.

More specifically he drove them to my house. Sparky had already declined the doe-eyed delivery due to the major house renovations he had coincidently just started that morning. But I wouldn’t mind looking after them – he’d call me right away and arrange safe passage for the liberated pigs. Oh, great. What was I supposed to do with 300 guinea pigs? 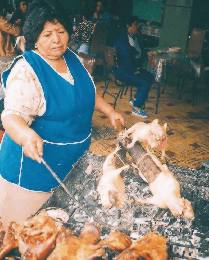 Not one to miss out on a money-making opportunity, Sparky realized he could make some cash out of the little critters. According to the Ecuadorian guy at the gas station, guinea pig tasted just like chicken and was a delicacy in South America.

Sparky figured he could sell them at $5 a pop to the local World Cuisine restaurant as an exotic entrée. They would also make great barbeque food as they were perfect patty size. Super Dave was not having that – he didn’t liberate them from the lab just for them to end up being grilled to perfection.

Sparky went off to visit his local herbalist with Super Dave’s tearful pleas ringing in his ears. I warned Sparky to hurry up and formulate a plan – my basement floor was now a wriggling carpet of fat-faced furballs. And their numbers seemed to be increasing. 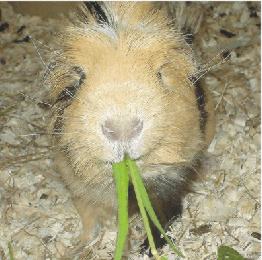 A few days later, Sparky returned with his foolproof plan. His herbalist told him that guinea pigs were used by Andean bush doctors to cure arthritis. By gently rubbing the poor creature on the affected area, the pain would magically disappear.

The herbalist reckoned he could flog the guinea pigs at local seniors’ homes, where he had a large customer base for his ‘arthritic healing herbs’. They could probably sell two pigs a time – one for each knee. And the old folks would have a new friend to stroke and chat to. It was all good.

Sparky’s $15 ‘One Pig and One Gram’ deal sold like hot cakes. Within a week, they’d sold out of the little critters. For once I was impressed. For my help, Sparky gave me $200 and a promise never to let Super Dave anywhere near my house again.

Now all I have to do is find another $200 to cover my basement cleaning bill. Thanks, Sparky. 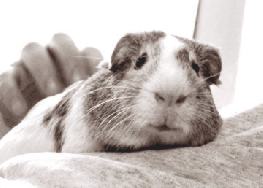 Give a guinea pig some love and head to Humor-Blogs.com