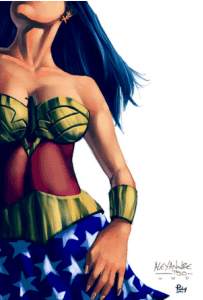 The other night I was tottering through the snow to the bar when I was accosted by a man on a street corner. This happens a lot, but tonight the request was different.

“You may think I’m crazy…” began the middle-aged guy shivering in his plaid shirt,”But can you do me a favour?”

“Please can you go to the comic store and buy me the Obama Spider Man comic? There’s a limit of one per customer, but I need two for my twin boys…”
Seeing the frosty tears in the poor fella’s eyes I accepted his challenge. Summoning all my acting skills I innocently wandered into the comic book store to purchase the precious comic.

It was my first time in a comic book store. It was a cavern of endless paperback delights, Spider-Man figurines and a feeling that I’d just stepped into another world. And do you know, the guy on the counter just looked like the comic book store guy in The Simpsons. Maybe it’s compulsory.

Then I saw her. She stared back at me from the cover of a comic with a steely face and shiny tiara. My childhood hero. WONDER WOMAN! BA BA BA BA BAABAAA! Suddenly I was five years old again. Wonder Woman KICKED ASS!

When I was five I was convinced I was a superhero. I used to perform daring stunts to prove it. I was Super Tiggy! 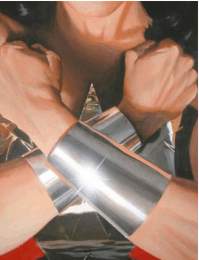 – I had amazing jumping powers. I leapt from a garage roof to prove to my buddies I was just like Wonder Woman. I didn’t break my legs, so it must be true.

– I had an invisible space ship. Of course my friends couldn’t see it, it was frigging invisible!

– Peas would magically disappear from my plate using my powers of… feeding them to the dog. My dog could always sense when it was time for his pea-feeding mission, which I put down to my animal telepathy superpowers.

– I could see into the future. I always knew when I was about to get a kicking by the kids from the trailer park. Sadly, my super strength let me down once I was lying on the ground bleeding. Maybe those kids were from Krypton Trailer Park.

Annoyingly, our neighbourhood was never threatened by stray nuclear missiles or three-headed aliens, so my superpowers went untested. I spent most of my time saving drowning bees from the paddling pool, patrolling the streets on my SuperTrike and getting beaten up by my foes from the trailer park. All in a day’s work for Super Tiggy…

“Madam, can I help you? Excuse me, madam, are you looking for something?” barked the comic book store owner.
“Umm… I need a Spider Man Obama comic… It’s for…” I stumbled.
Think, Super Tiggy, think! He’ll realize you are a fraud. Don’t blow it! Don’t let the kids down!

“It’s… four degrees below outside. Bloody freezing!”
“Not a night to be outside, madam. That will be six dollars please…” 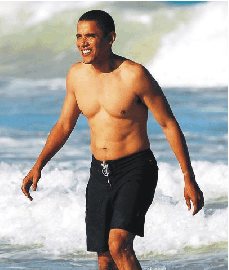 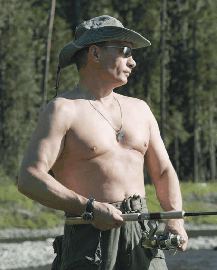 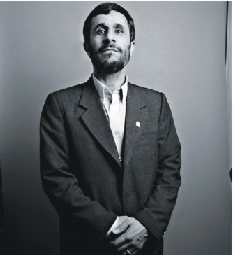 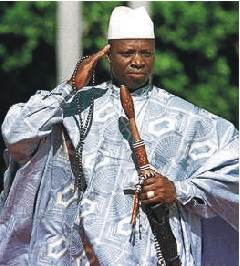 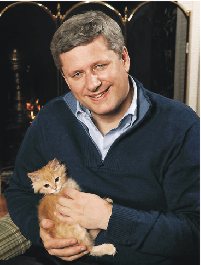