Wow! I nearly came when I saw these out-of-this-world super space suits! Frustrated shuttle pilots everywhere can indulge their fantasies with these cosmic costumes.

Simply redecorate your garage or lounge in tin foil, and create high-tech controls from old switches and cereal boxes… and prepare to lift off!

There’s no end of space fantasies I’d love to recreate inside my shiny capsule.

* To enhance your galactic experience, hire a children’s bouncy castle and pretend to bounce your way across the moon or even Mars! Don’t forget – shoes off first.

* For a hilarious prank, pretend you are a Cosmonaut who has crash-landed in your neighbour’s garden. Tell them in made-up Russian you need them to urgently phone Vladimir Putin, NASA and the nearest Radioactive Waste Decontamination Unit. They will be thrilled to have such fun-loving neighbours!

If you can’t afford to spend $$$ at The Space Store, simply pop over to the Kennedy Space Center and grab yourself a pair of these fetching high-tech intergalactic… oven gloves! 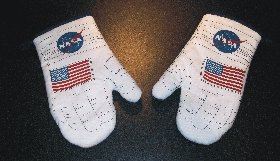 As used on the space shuttle by Neil Armstrong! Probably. 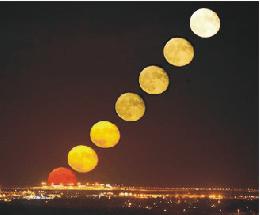 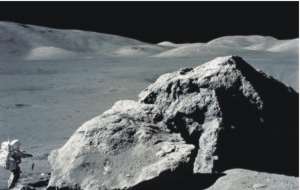 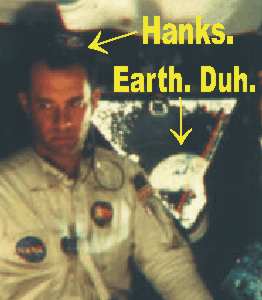