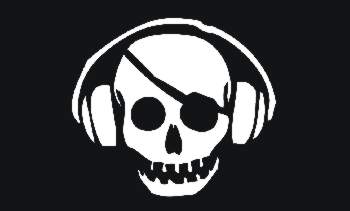 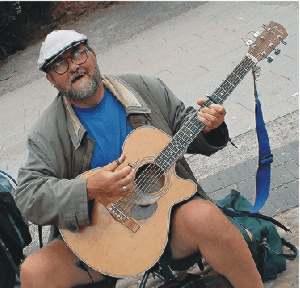 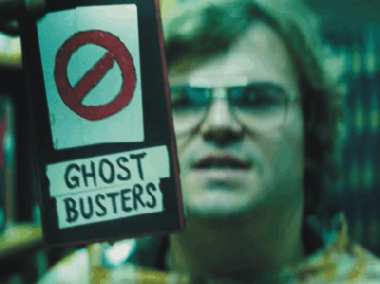 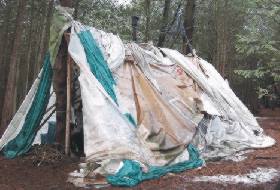 8 thoughts on “Illegal Downloading is Naughty. Can You Live Without It?”