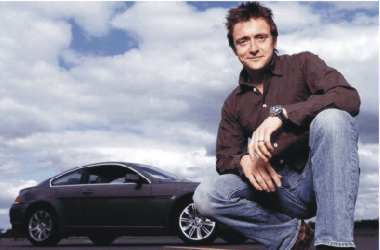 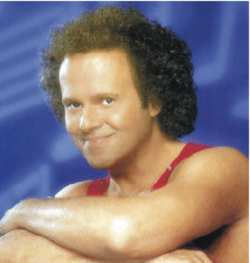 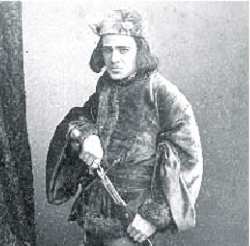 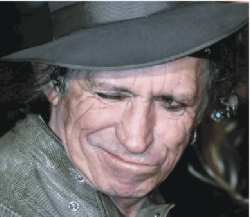 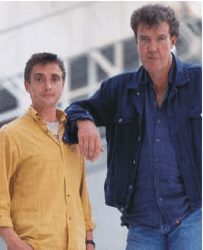 12 thoughts on “Tiggy Dreams of Hamster”